How I Became the LinkedIn Campus Editor for Trinity 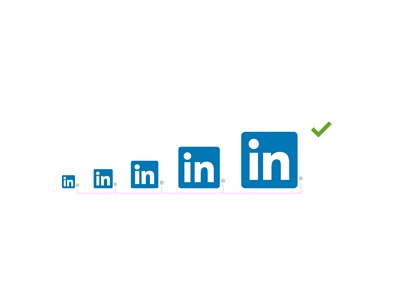 Shreya Pattar is a sought-after freelance content writer and copywriter, and a student of English Literature and Philosophy at Trinity College Dublin. Commonly known as the “LinkedIn Girl,” Shreya has built a community of over 75,000 followers on LinkedIn. Shreya is also super-active on Instagram and YouTube, where she helps freelancers build their career through her content. […]

“I wasn’t prepared for freelancing, but I accepted it and harnessed it” – Shreya Pattar

Freelancing was serendipitous for me. I didn’t know until a few years ago that I would be a freelancer because I had never really thought of it. But a series of events led me down this road, and I’m so glad that I did. In September 2018, I moved to Ireland to study at Trinity […]

We Write to Taste Life Twice, in the Moment and in Retrospect – Shreya Pattar

1. Tell us about your background and journey?   I started writing when I was 8 years old. At that time, it was mainly poems, short stories and essays scribbled in the back of my notebook, or submitted for competitions in school. I enjoyed writing for myself, and dreamt of becoming a doctor. I took […]

Compassion & Empathy in Business Leadership: Lessons from the CEO of LinkedIn 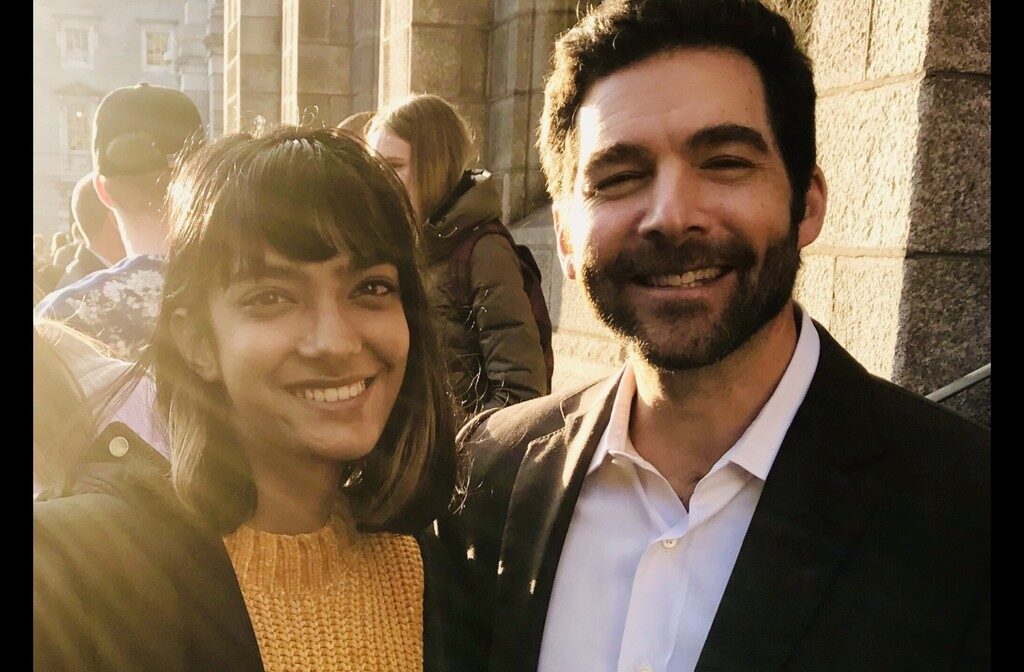 I’m pleased to feature this guest post written by Shreya Pattar. She’s a student and aspiring professional copywriter. I came across a viral update from her on linkedIn about an encounter with Jeff Weiner. I was so impressed by her story that I asked her to write an article about it. And here it is! “Managing compassionately […]

It is becoming obvious that content creation will become one of the important arbitrators of future business. Creating high quality and customised content will become more rewarding in coming days. Just like all things around us, content will also continue to adapt and thrive. In this exclusive interview with CoFoundersTown, Shreya Pattar talks about the relevance of […] 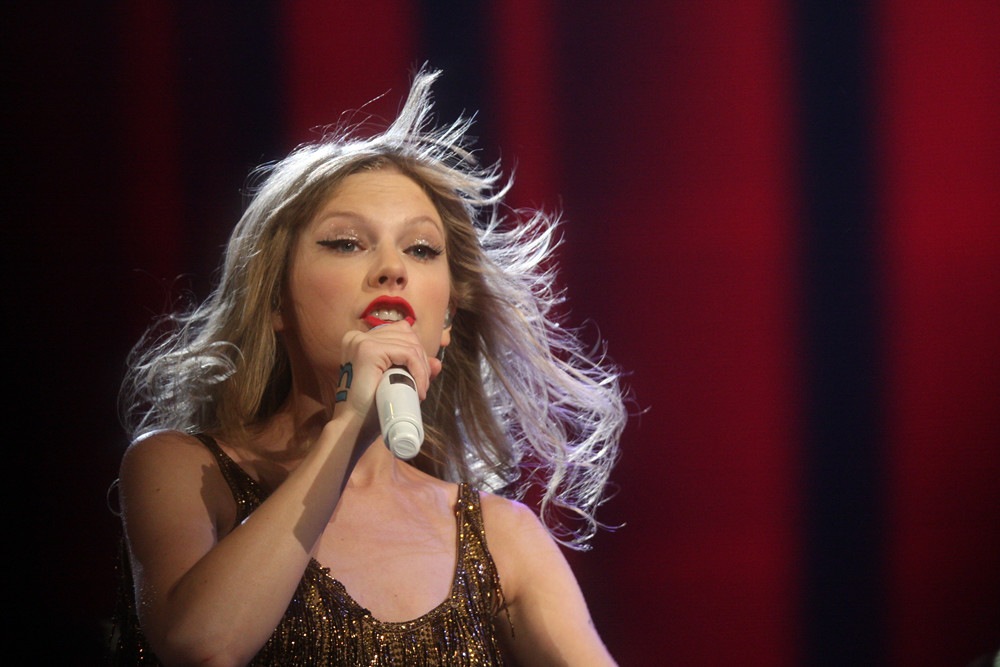 This article was originally published in Trinity Business Review by Shreya Pattar She’s turning 30 this year, and has already been in the music industry for 13 years; that’s right, she began her career at the age of 17! Since then, she has made a successful switch in her genre from country to pop, and […]

Internship Interviews: From Getting In to Walking Out | Shreya Pattar 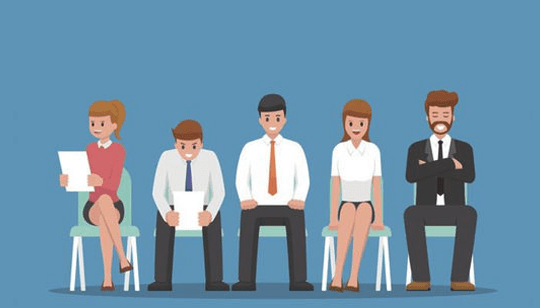 This article was originally published by Shreya Pattar on LinkedIn. A Guide for #Interns 1. Getting an Interview: i. Be specific Fill in this sentence for yourself: ‘My name is _______ and I want the position of _______.” Now memorise this sentence, and say it to yourself multiple times a day. This will help you […]

How do I make money from my blogs? | Shreya Pattar

“I’ve written a few blogs. How do I sell my blogs?” I’ve been getting such messages a lot lately. Here’s the real, honest answer: To make money off of writing, you need to be known for your writing. You need VISIBILITY. You need to write, share, publish content, and establish yourself online. After all, you […]

Studying Abroad: A Guide Based On My Experiences | Shreya Pattar

Hi, I am Shreya. I am from Mumbai, India. I moved to Dublin, Ireland in September 2018, to study English Literature and Philosophy at one of the top-ranked universities for these subjects: Trinity College Dublin. I am in my second year now, and I proudly say that moving abroad was the best decision I made: […]